With barely enough time to clear my head of all the grand steel chronographs on the block at the Phillips Start, Stop, Reset auction this weekend, I soldiered on to yet another important auction preview with the folks from Christie’s. This time around, my inner collector geek faced an even greater challenge.

For starters, any big-gun collectors with a soft spot for perpetual calendars must be losing their minds over the Christie’s lineup. The auction docket contains no less than forty-eight Patek Philippes, including the fine trio of perpetual calendar moonphase models that show an interesting evolution of the model through the years. From right to left, these models date from 1951, 1953, and 1973 respectively. While the bones of the models, particularly the font choices and subdial positioning, remain intact, their cases changed a significant deal within a relatively short period of time. It’s also interesting to see the transition from small seconds, to central seconds, to no seconds indication whatsoever.

This is not a theme-driven auction, nor does it revolve around any particular brand, era, or genre of any sort. Instead I came face to face and caseback to wrist with some seriously rare pieces of hardware to be left with the same mighty question of what got my heart beating and palms sweating. This time around, there are a couple extra notable pieces that require a mention before we move on to my personal hit list. 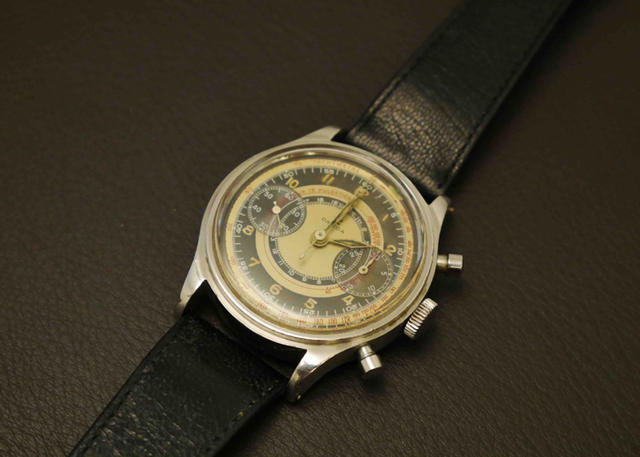 Its dial and hands have some serious patina, and its red pulsometer scale stands out nicely against its aged cream and black dial. Estimated Sale Price: CHF 12,000-22,000

These early Omega chronographs are very rapidly gaining traction in the collector’s scene and it’s clear that both Christie’s and Phillips are paying attention. Of the two auction houses I’d argue that this is the best-looking variant headed for the auction block over the next couple of weeks (not to mention the one with the lowest auction estimate). 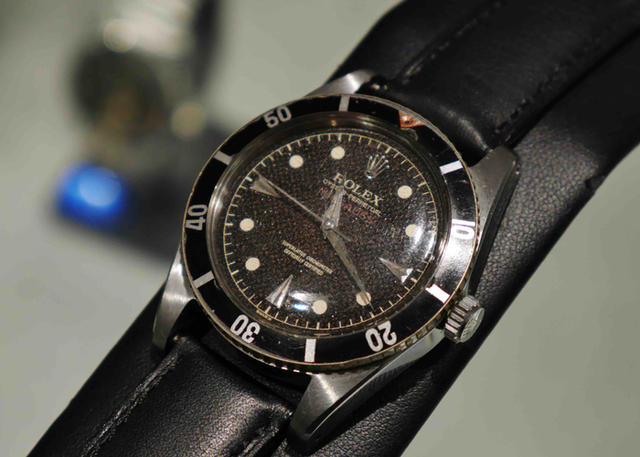 Again, I’m not a big Rolex guy, but if I had to chase an uber-rare grail Rolex, this just might be it. This is the first ever Milgauss anti-magnetic Rolex ever made, and its submariner-style case has the same red triangle-marker bezel and guard-free crown of the hugely popular big-crown sub. Add to that its untouched textured dial and the fact that it stayed with its original owner until 2012, making it a two-owner-since-new timepiece, and you’re left with another Rollie that’s no doubt going to generate a ton of interest when it comes up on the stage. Estimated Sale Price: CHF 80,000-140,000 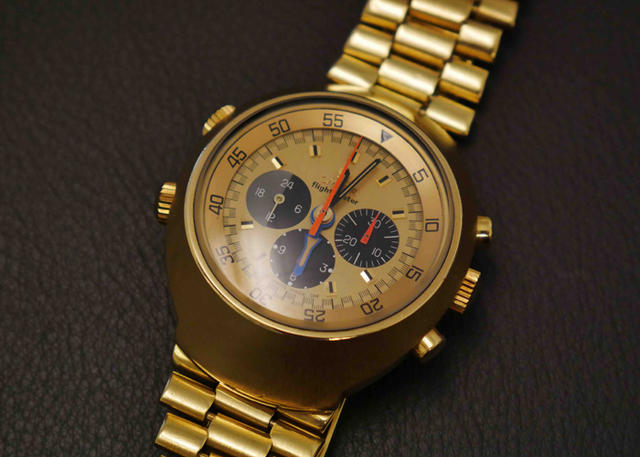 The Omega Flightmaster is an acquired taste to say the least, but for those (like me) who are fans, this solid gold variant is the holy grail. Yes, it’s brutally heavy on the wrist, but having a GMT chronograph with an additional 60-minute inner timing bezel housed in a case that will beg both the geeky and non geeky to ask “what the hell is that?” is appealing on so many levels. If the gold variant is a bit too much for you, Christie’s also has a couple stainless steel variants on the docket estimated at roughly $2,000. Estimated Sale Price: CHF 20,000-30,000

This Audemars Piguet pre-dates any of the Patek Philippe perpetuals by roughly a decade, only ten of them were ever produced, and finally its moonphase subdial disk is just impeccable. If you look closely you’ll notice an incredible reflective golden sheen on its moon and stars. Estimated Sale Price: CHF 150,000-250,000 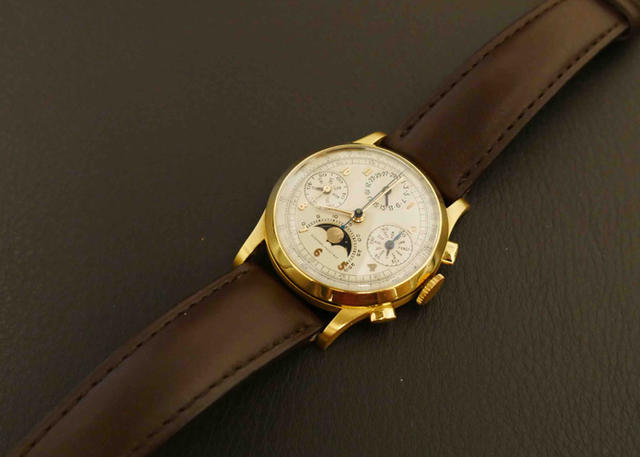 As previously mentioned, Christie’s has all the Patek perpetuals you could ever ask for, however this uber-rare Audemars Piguet is in a number of ways the real king of the castle when it comes to a perpetual calendar chronograph. Granted at least two of the Pateks are destined to rake in more dough than this lovely AP, but there are a few key details that earn this lovely classic a few more points.

5-A. Lange & Söhne, Platinum and Steel (from Upcoming NYC Auction) 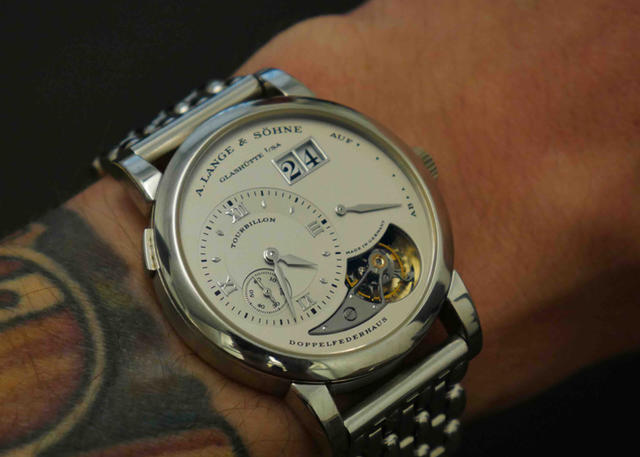 After working our way through the highlights of Geneva, Christie’s watch specialist Eric Wind dug out a few extra gems for me to drool over. Once the Geneva auction is done New York will be getting its very own Important Watches Replica auction on June 7, and it’s destined to be a good one. Two different offerings from A. Lange & Söhne drew my attention. Both pieces are equally rare, but for vastly different reasons.

The other A. Lange & Söhne watch expected to drive collectors mental at the NYC auction is a tough pill to swallow in a way. The black-dialed steel-cased Lange 1 seen here is one of only three known in existence, and in a case where rarity trumps materials this steel model is expected to fetch as much as $400,000 when it crosses the auction block on June 7th. Now when you get into that stratosphere I start playing the skeptic card, and would likely be heading for precious metals, but I’m sure there’s no shortage of collectors out there for whom rarity makes all the difference.

The first, a Lange 1 Tourbillon, is nothing shy of ridiculous. It’s hard not to love everything from the German powerhouse, but what pushes this particular Lange way over the edge is the inclusion of an original all-platinum bracelet — a $60,000 option at time of purchase. Just when I thought the aforementioned gold Omega Flightmaster was a hefty piece, throwing on this Lange made the Flightmaster feel like it was a plastic-cased G-Shock.